The Birth Story of Our Son Orion

It was December 11th, 2020 at 9:01 PM. A day I will never forget during a year so many will hope to forget. It’s the day my beautiful son, Orion Oliver Octon was born.

I first found out I was pregnant on May 14th, 2020. San Diego was still in lockdown, I was working as the head of marketing for a local organic grocery store chain, therefore I was considered an essential worker and still going in to work every day during the pandemic. Finding out I was pregnant was a happy and terrifying moment all at once. How was I going to keep my baby safe while still being required to go to work every day? My husband Jarod thankfully was allowed to work from home but my employer at the time would not allow it.

As weeks went by I discovered that I had gestational diabetes at only 14 weeks into my pregnancy. This was the first of the major complications I would experience leading up to Orion’s birth. I handled the diabetes as best as I could, meeting weekly with an endocrinologist and nutritionist.

Then around 20 weeks I started having lower back and tailbone pain which led to me being placed on pregnancy disability leave from work. I was commuting a long distance to work everyday which only made the pain worse so my doctor told me to stay home and go to physical therapy. I did physical therapy for several weeks which was so helpful and I highly recommend you look into it if you’re experiencing pain like I was due to pregnancy. Plus by staying home from work I was able to exercise and eat better to keep my blood sugars down. 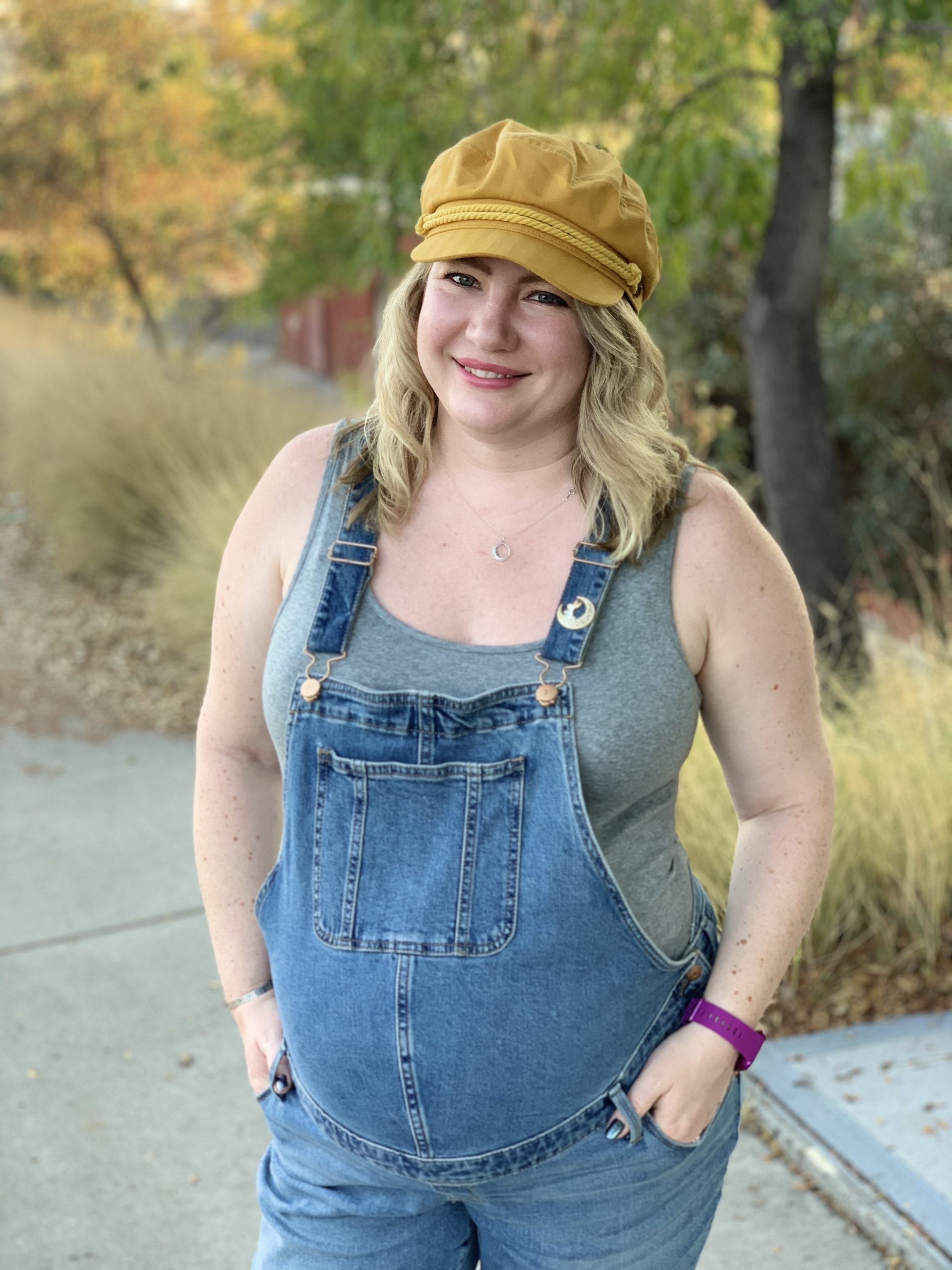 Then December 7th, 2020 I woke up nauseous and my upper abdomen was in so much pain I couldn’t think straight. I called my doctor right away because I knew how I was feeling was not normal pregnancy discomfort. My doctor told me to take my blood pressure at home to check if it was high. I’ve never had problems with high blood pressure before so I was shocked when it was high. They told me to go to Labor & Delivery immediately.

At this point I was extremely scared and worried. Labor & Delivery? But I was only 34 weeks pregnant! Surely they weren’t expecting me to have Orion yet. I wasn’t ready…he wasn’t ready! Because of the lockdown I had to be alone in the hospital. No visitors were allowed, not even Jarod. I was scared and alone. 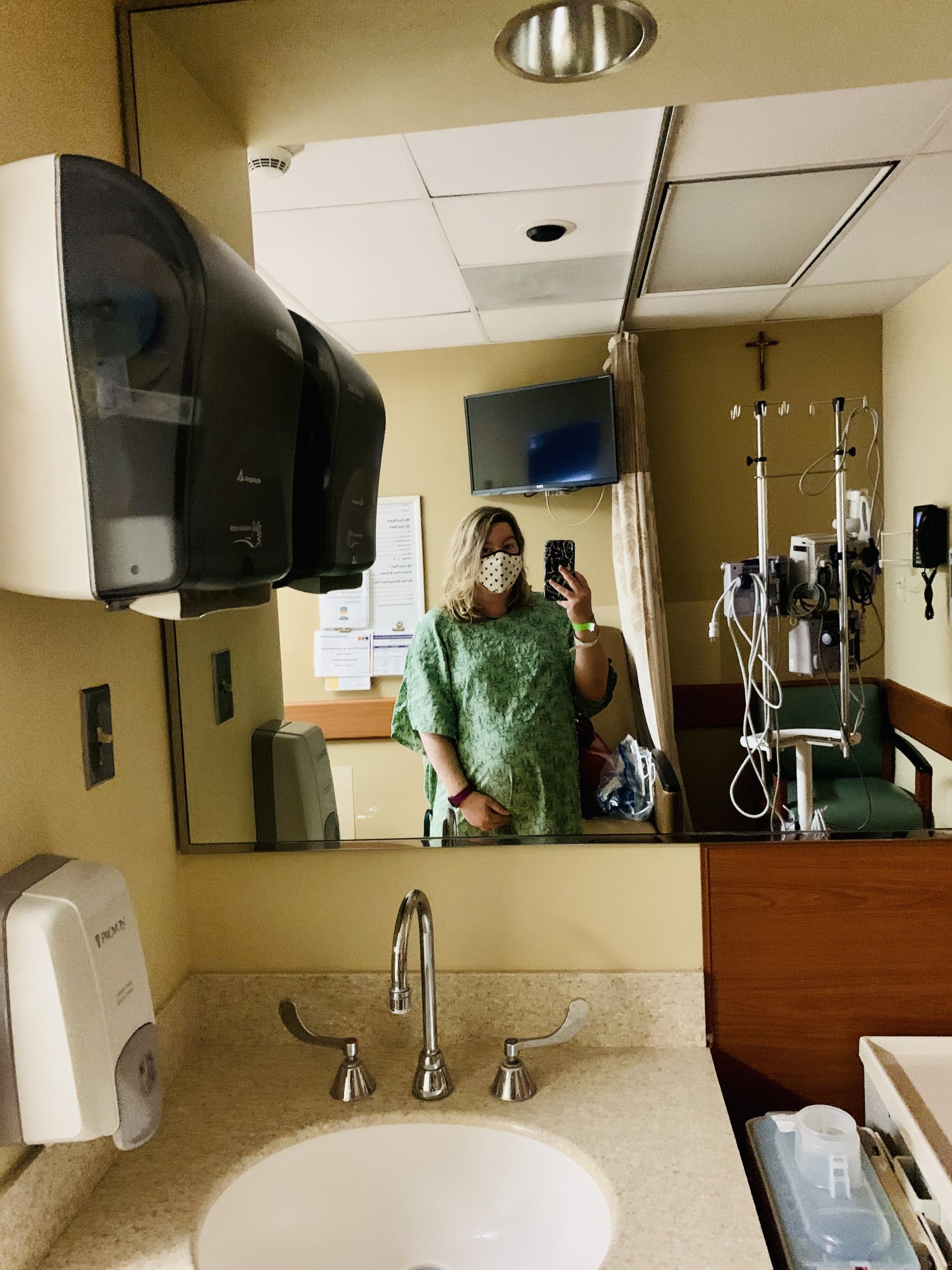 The first day checking into the hospital

They ran a bunch of tests over the next few days and despite the fact that my abdominal pain had started to diminish and my blood pressure returning to normal I was diagnosed with preeclampsia and HELLP syndrome. My first day in the hospital I had a doctor tell me that they didn’t expect me to still be pregnant by the end of the week. In anticipation for Orion’s early arrival they gave me steroids to help with his lung development. A baby’s lungs are one of the last things to fully develop in utero so it was extremely important to make sure he was strong enough to breathe on his own.

Despite feeling better for a few days, by December 10th I had started experiencing that familiar upper abdominal pain again. This was the side effect of the HELLP syndrome again. Basically my liver was not functioning properly and my blood pressure started to rise again. By the next morning I was told it was time to induce me because I wasn’t going to get any better.

I cried. Thankfully once they new that I was going to go into labor they allowed Jarod to join me. But at that point I had spent 4 days alone in the hospital. My mind was contemplating every possible scenario and hoping that I could hold out a little longer for Orion to develop more and have a fighting chance. 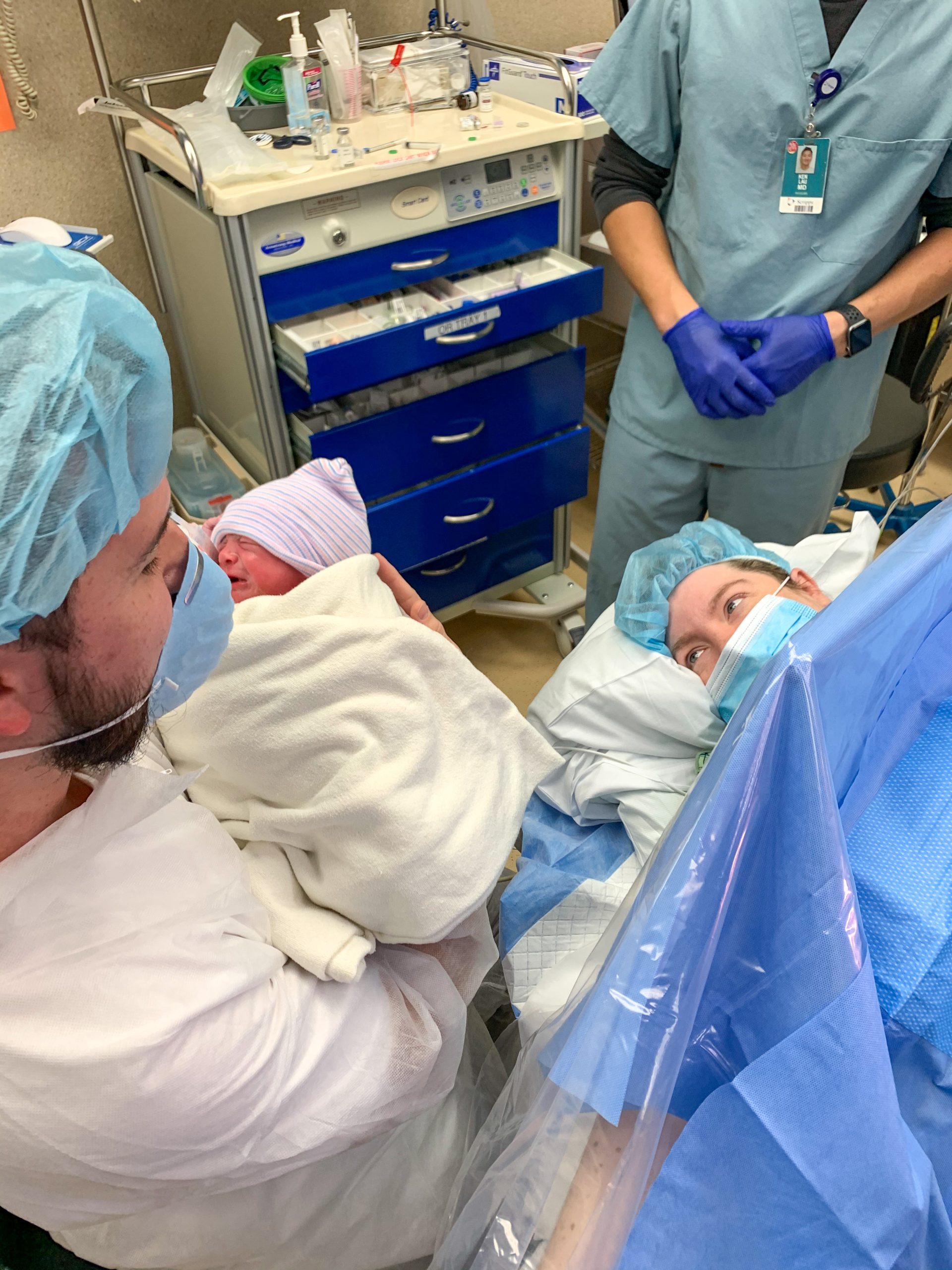 Our first family photo together right after Orion was born

Once Jarod arrived at the hospital my stress started to subside a little. Having a loved one around to support you when you’re scared is so needed. They told me that they would begin the induction process but because I was still 5 weeks away from my due date it might take up to 3 days to kick in. Those 3 days sounded like forever.

They started me on a heavy magnesium drip which didn’t sound too crazy at first but I think was maybe one of the most difficult parts of his whole birth. My liver continued to get worse and my labs continued to show distress on my system. By around 7 PM I was told they couldn’t wait for the induction anymore and that I would need to have an emergency c-section. 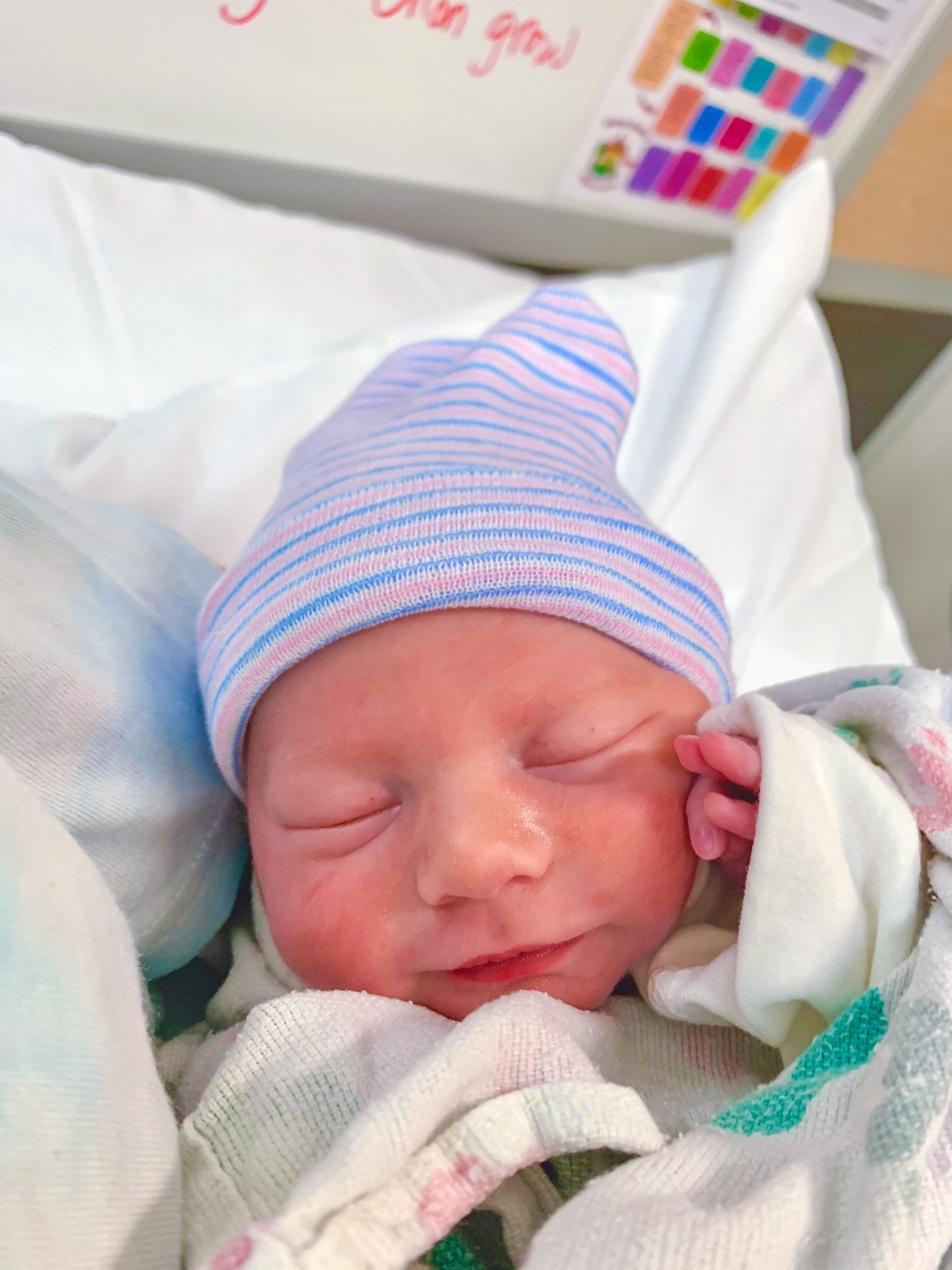 1 Day Old In The NICU

Let me tell you… I didn’t have a birth plan yet and thankfully I’m happy I didn’t because none of that mattered. My health was deteriorating and Orion was coming into the world whether I was ready or not. Surprisingly I wasn’t scared when they told me I had to have the c-section. All the doctors and nurses at Scripps had done such an amazing job taking care of me at this point that I trusted their decision. I was going to finally meet my baby boy and hold him in my arms!

As scary as a c-section sounded initially it was actually much easier than I expected. The worst part was the epidural. But it didn’t take long for me to feel numb. I swear I blinked and then all of a sudden Orion was being hovered over my face as he let out his first cries into the world. I cried the moment I saw him. He was ok…I was ok. We made it through together! Jarod was by my side the whole time and even cut his umbilical cord! We were the 3 of us now. 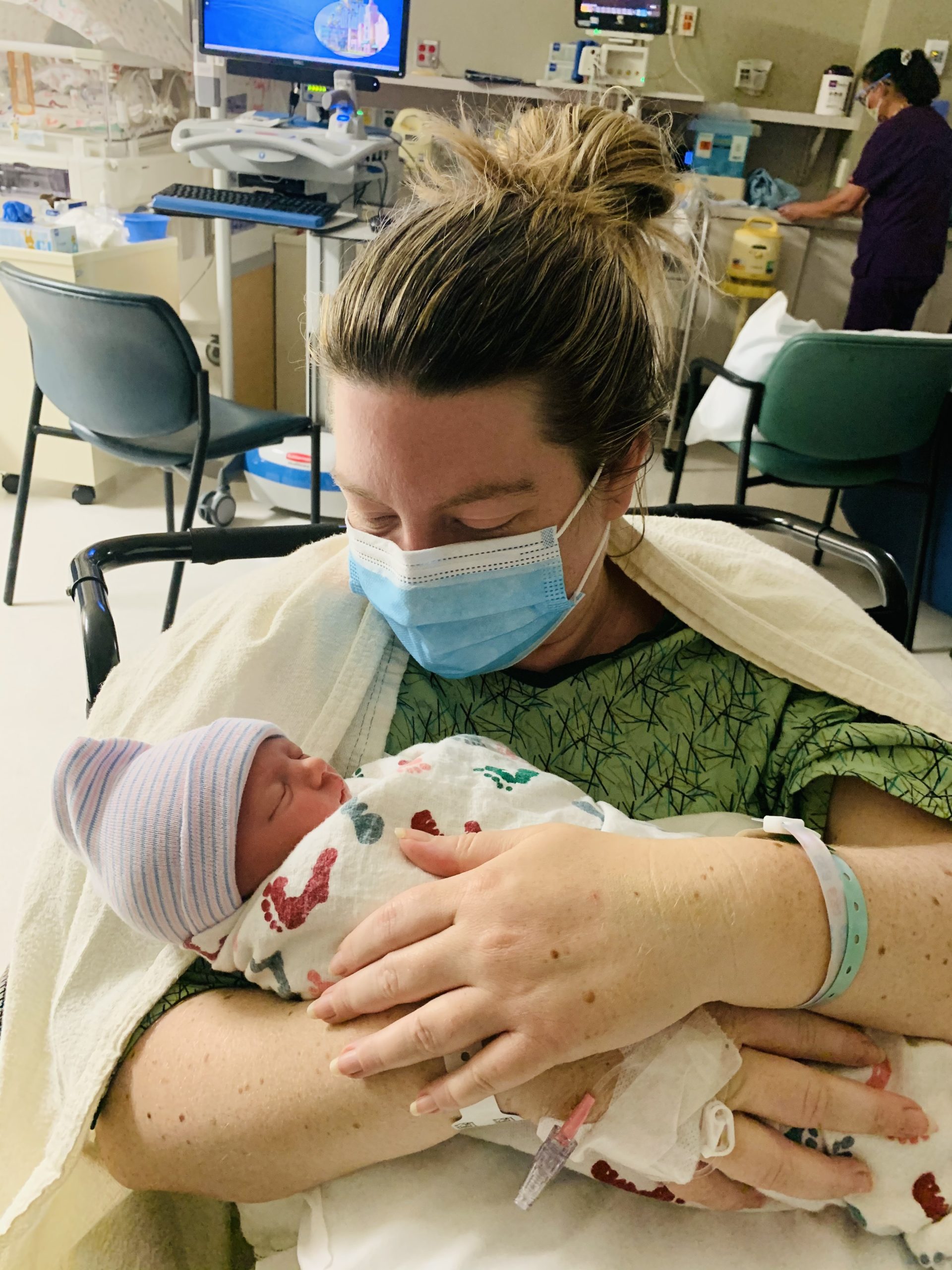 Spending time with Orion in the NICU. I was still in a wheel chair and needed a nurse escort at this point.

Orion was born on Friday December 11th, 2020 at 9:01 pm at Scripps Mercy Hospital in Hillcrest. It had been quite the journey to bring him into the world and once he arrived I never wanted to be away from him. Sadly because he was born at 34 weeks at 6 days he had to be placed in the NICU. I was heartbroken.

My baby boy that had spent every day with me in my belly was taken to the NICU right after he was born and I suddenly felt empty. I was still recovering from my surgery and feeling sick so I had to wait a few hours before they would take me to him. All I wanted was to hold him. 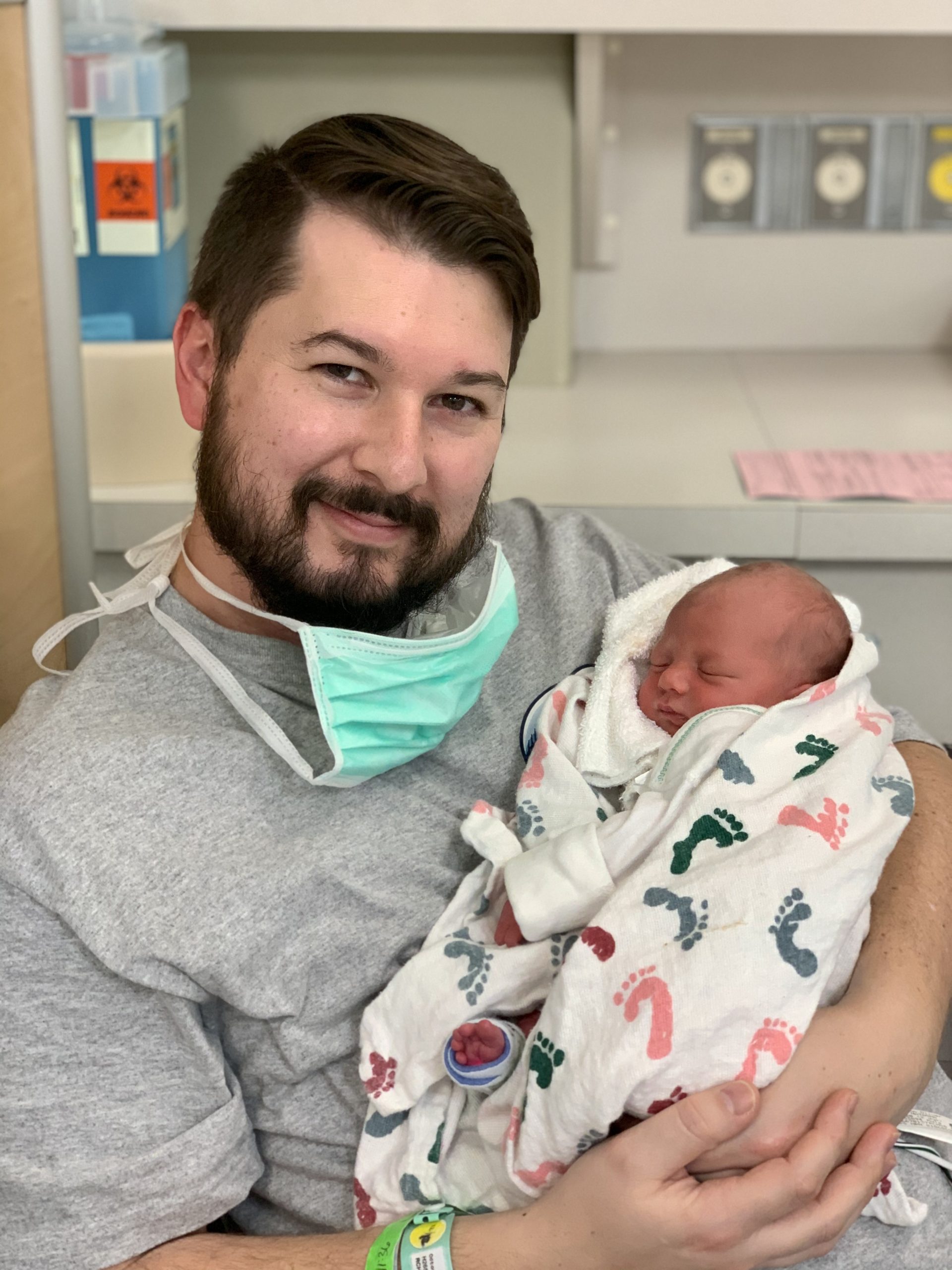 Finally we had our first real snuggle and I felt him melt into my arms. I was unable to walk and still on magnesium so they had to wheel me into the NICU to see him. He cried at first but once he was in my arms he instantly calmed down. My baby knew his mama was there.

The next 5 days felt like an eternity. That’s how long Orion spent in the NICU. Now, don’t get me wrong. I know that 5 days is not that long compared to what many other parents experience when their babies are born early. I understand that we were blessed to take him home that soon. But it didn’t make it hurt any less. The following day at the hospital when I woke up and he was no longer in my belly and he wasn’t in the room with us, sadness immediately crept in. I felt like a mama bear and someone had just taken my cub. 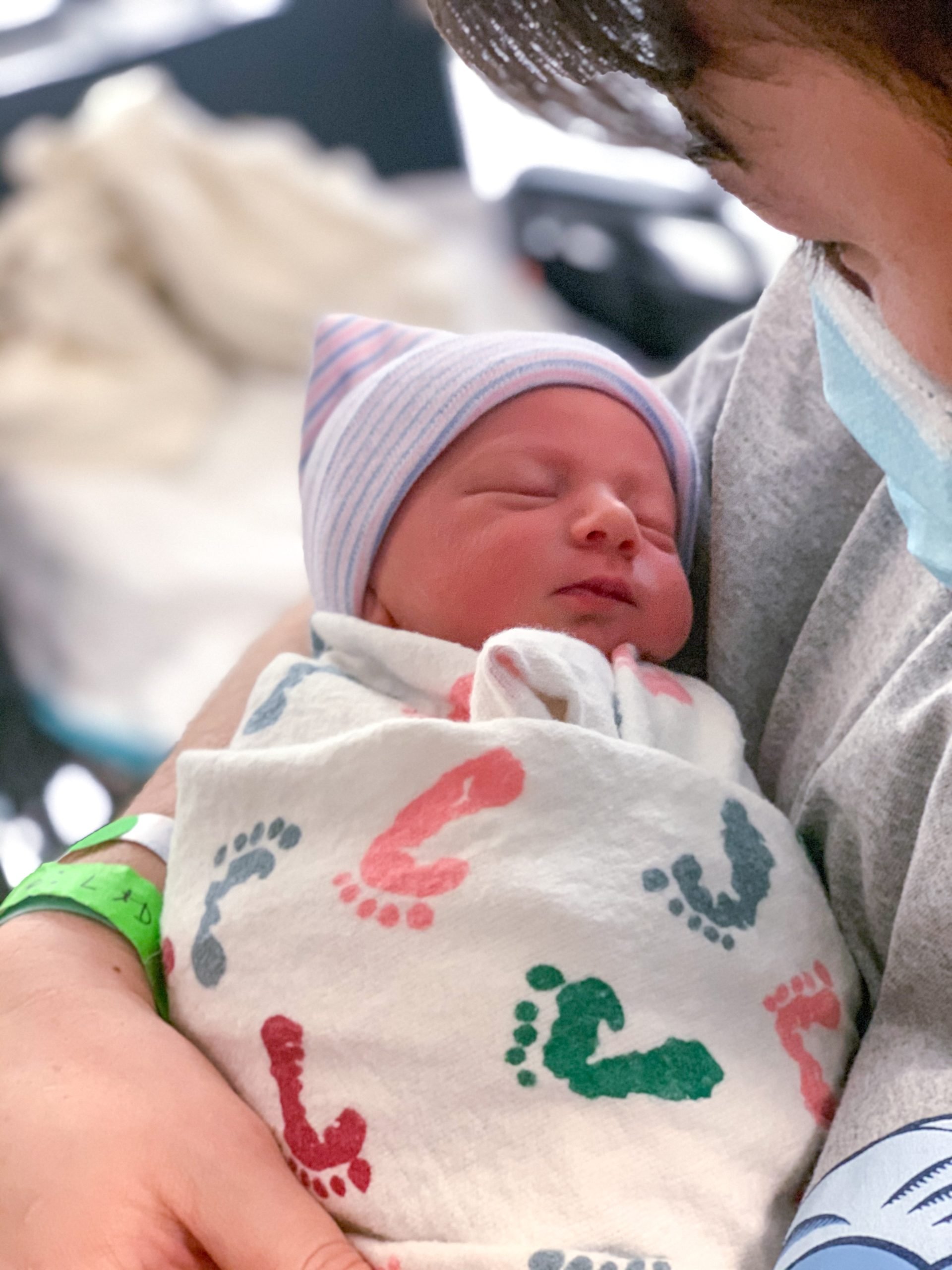 Orion at 3 Days Old in the NICU

Despite the exhaustion of the surgery or the ability to walk yet, all I could think about was visiting him in the NICU. With the rules of the pandemic still at play, Jarod and I were not allowed to visit together unless we were attending a training or informational meeting with a nurse or doctor. We visited in shifts several times a day. But I still needed to rest and heal.

His stay in the NICU initially was because he was born prematurely at 34 weeks. Thankfully the only complications were that he had jaundice and needed a light therapy treatment and they needed to make sure he was eating enough. He didn’t need a feeding tube, breathing assistance and I was so happy to hear that his blood sugars were stable. Due to my gestational diabetes he could have experienced a drop in blood sugar after being born. But the doctors told me I did such a fantastic job managing my own blood sugars during pregnancy that he was perfectly fine! I was so relieved. 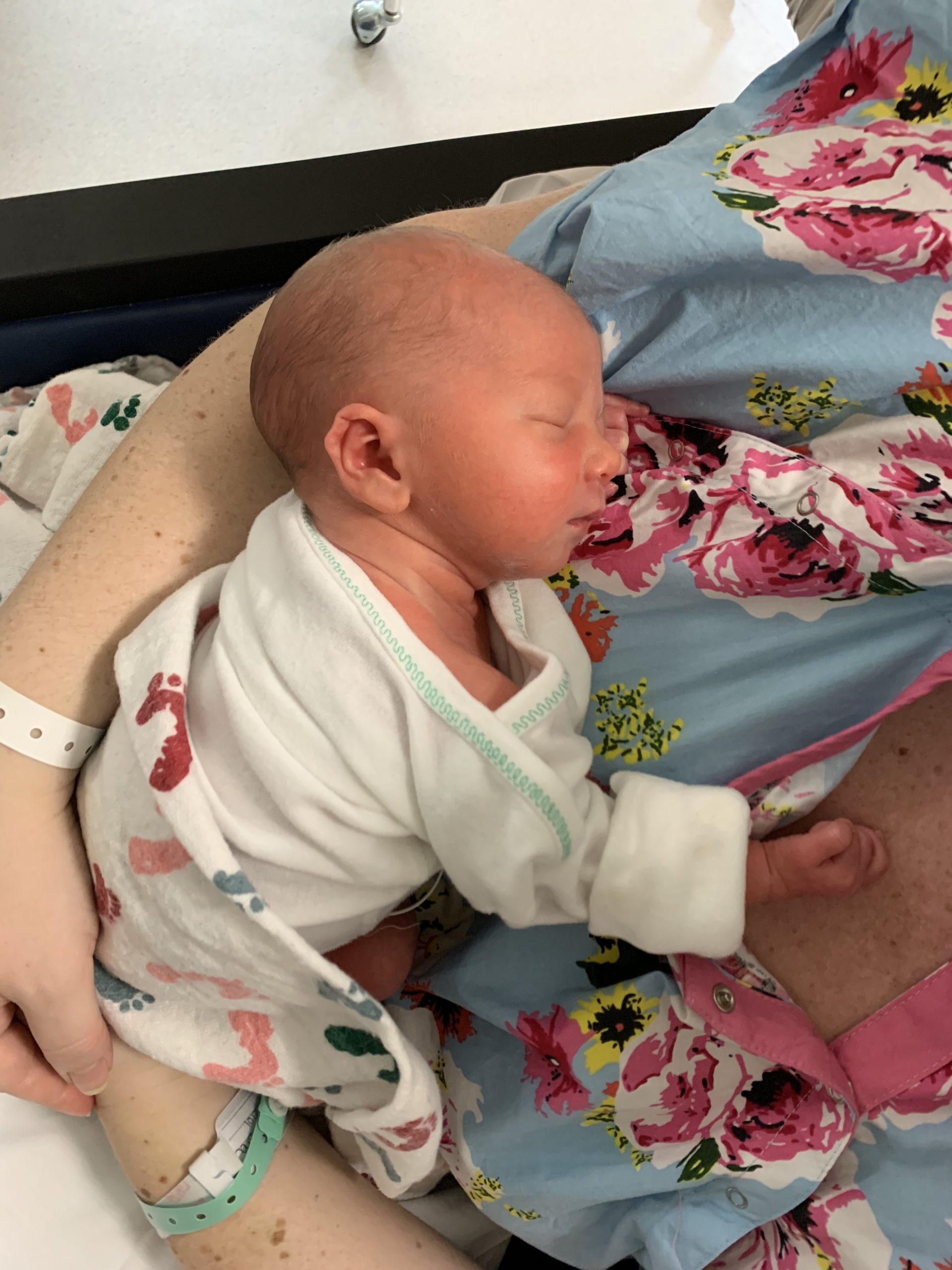 Tiny baby snuggles are the best!

I was discharged from the hospital after 4 days with the initial hope that he would get to come home with us. However they had to keep him an extra day for his jaundice treatment. Again, I was heartbroken. Throughout my entire pregnancy I pictured us leaving the hospital as a family after he was born. Instead Jarod and I left, just the two of us, unsure if he would be allowed to come home until the next day. I barely slept. I felt phantom kicks in my now empty belly. I cried harder than I probably ever have in my entire life. Leaving him at the hospital was not what I had in mind when this all started.

Thankfully we called them the next day and were told he tolerated his jaundice treatment well and that he was eating enough to come home. I was so eager to go pick him up for fear they would change their mind. But it all worked out. Orion got to come home with us and my heart was full again. 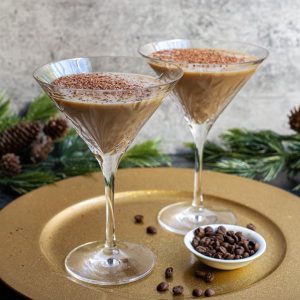 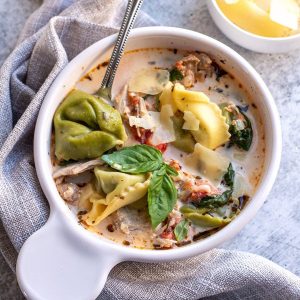 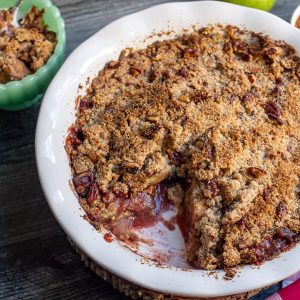 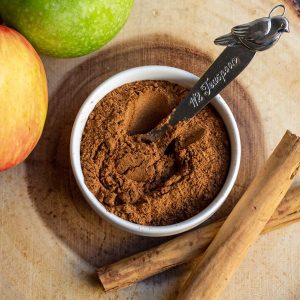