If you’ve visited my blog before than my love for pizza comes as no surprise. Thankfully, the fabulous people at Woodstock’s Pizza feel the same way. They recently hosted an event for the Zipkick crew at their SDSU location and they rolled out the red carpet for us! 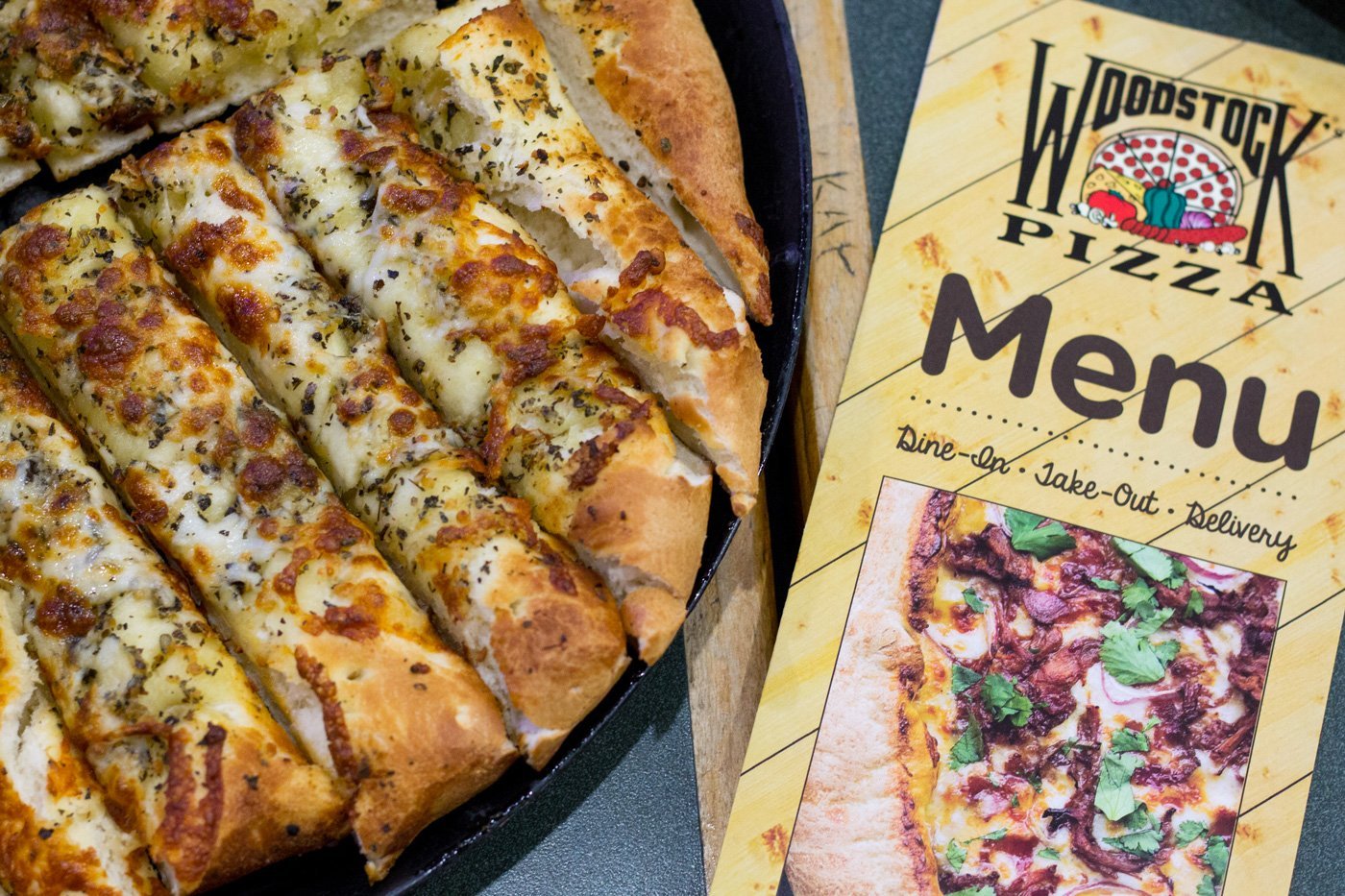 We were greeted with salads and breadsticks to kick things off. It’s at this point I should have stopped to pace myself but I found myself having more than one breadstick. From that point on I was in trouble. I had no idea what they had planned for us. The awesome brewers from Thorn Beer were there that night as well and served us some tasty samples of their favorite beers. 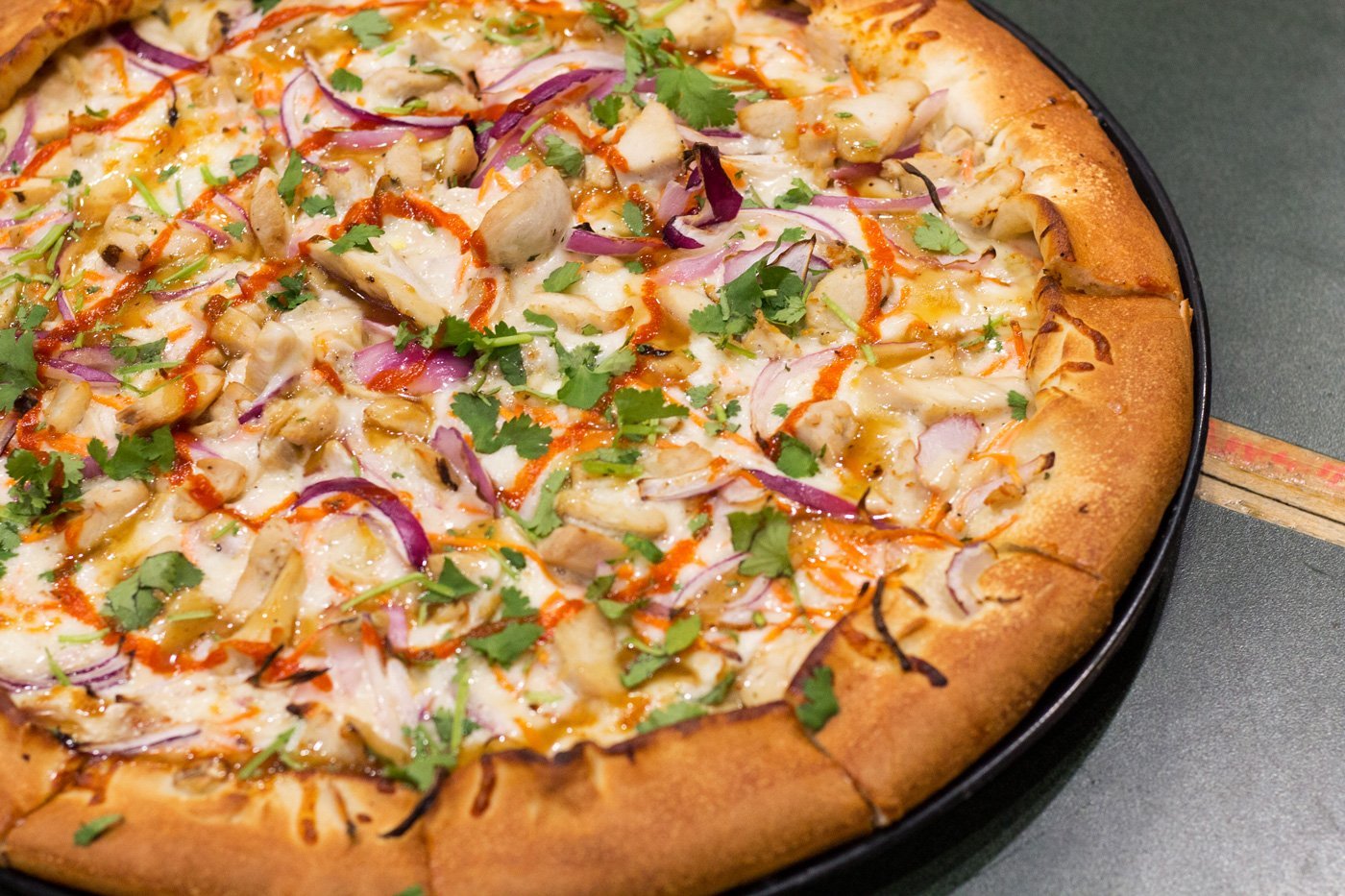 These amazing people brought us out one of EVERY pizza on their menu. That’s right…we got to try every pizza they have. It didn’t matter that the Zipkick crew was there to help, we all ended up with to-go boxes by the end of the night. 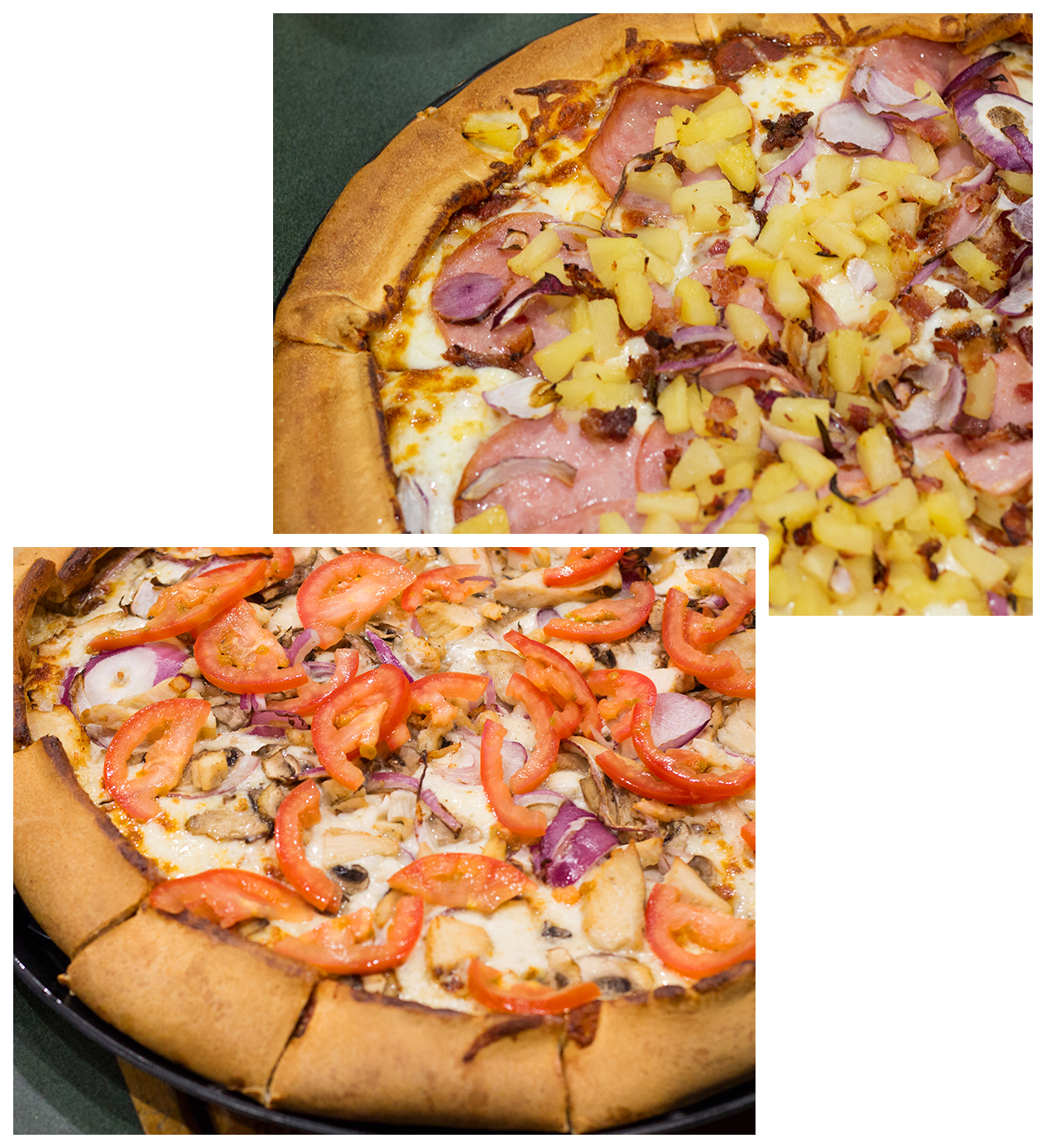 Sadly my stomach didn’t have the storage capacity to actually try every flavor of pizza but I’m pretty sure I have a new favorite. The kickin’ Carnitas! I love a pizza that strays from unconventional flavors. It consists of southern Chipotle sauce, slow marinated carnitas, crispy bacon, red onions and fresh cilantro. 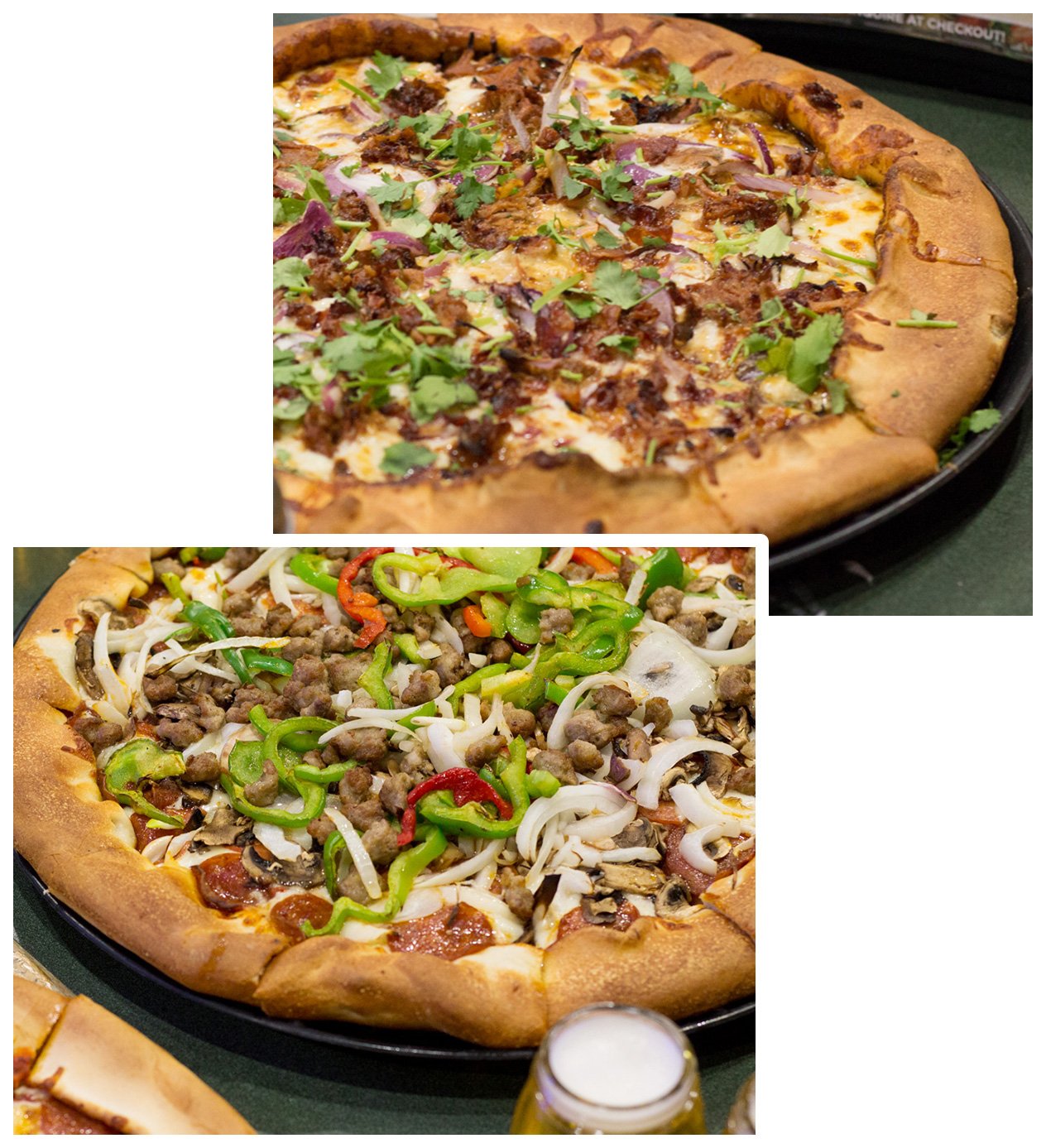 Jarod however is a fan of the classics. His favorite was the pepperoni. Not that there’s anything wrong with pepperoni pizza, it’s delicious! But I like to change things up a bit sometimes. Side note: Did you know that all of the unique pizzas on their menu are employee submitted creations? I love that Woodstock’s gets their employees involved in the menu process and let’s their creativity shine! They even get to name them. 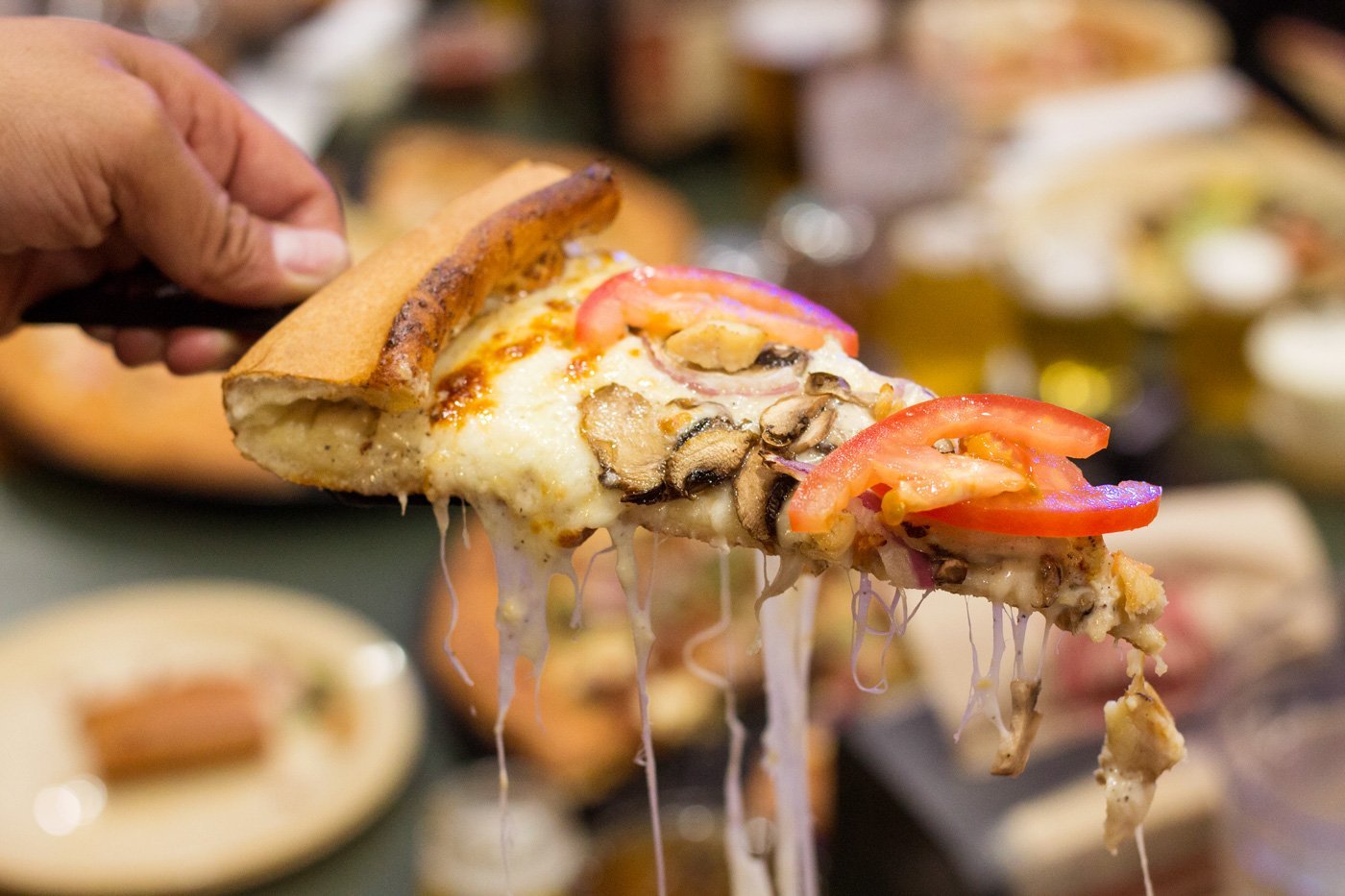 Lastly we were presented with a beautiful array of dessert pizzas. I don’t think I’ve ever been to a pizza place that had so many different dessert pizza options. I’ll admit it was overwhelming, but only because at this point in the evening I was pretty stuffed. But I managed to scarf down the amazing cinnabread topped with strawberries and pecans. 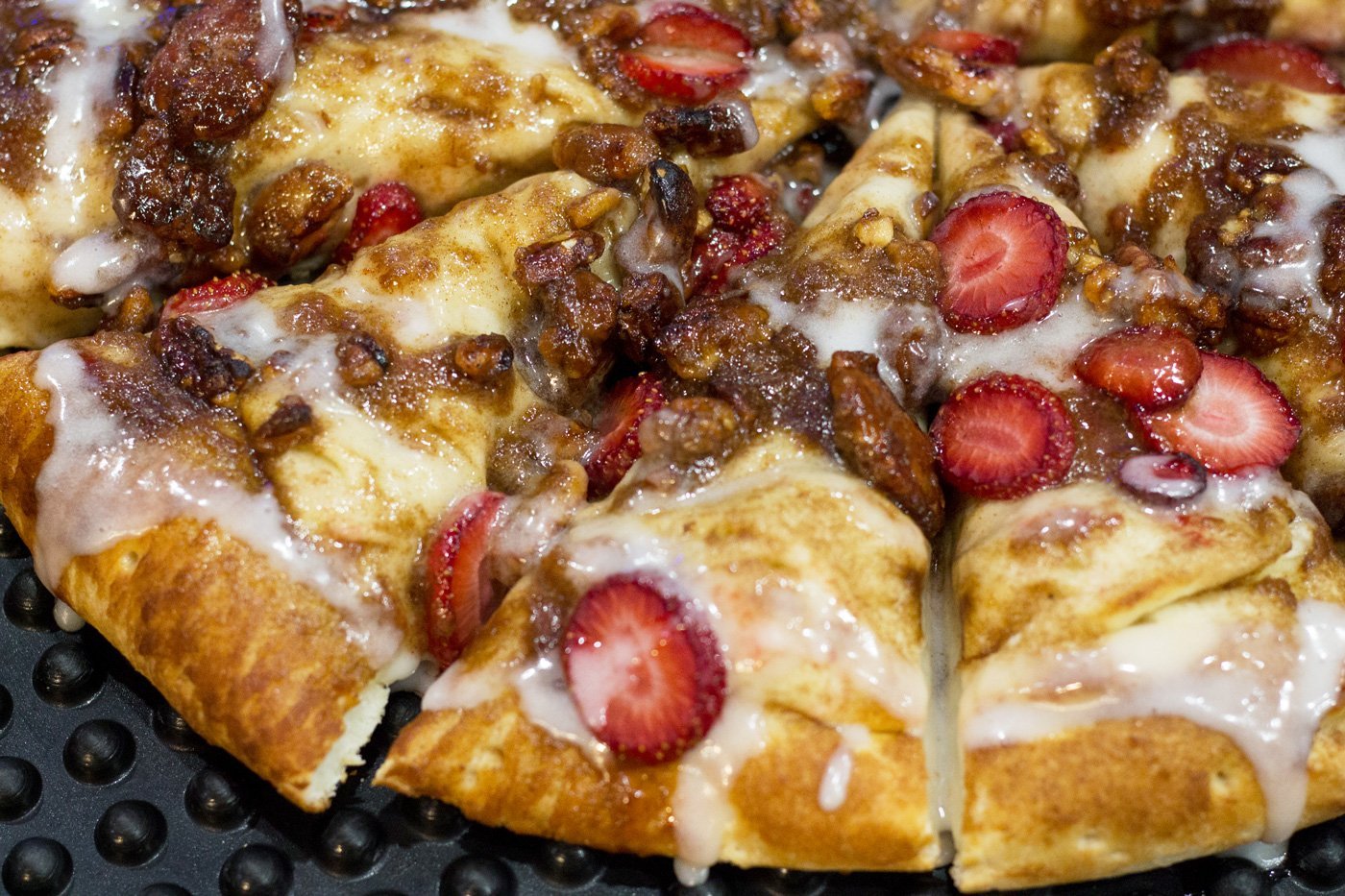 Every bite was heavenly! They also brought out a secret menu item that they are currently testing. A dessert pizza with Nutella drizzle. I wanted try it but at this point I needed to be rolled out of there because I was STUFFED. If you go please try some for me. 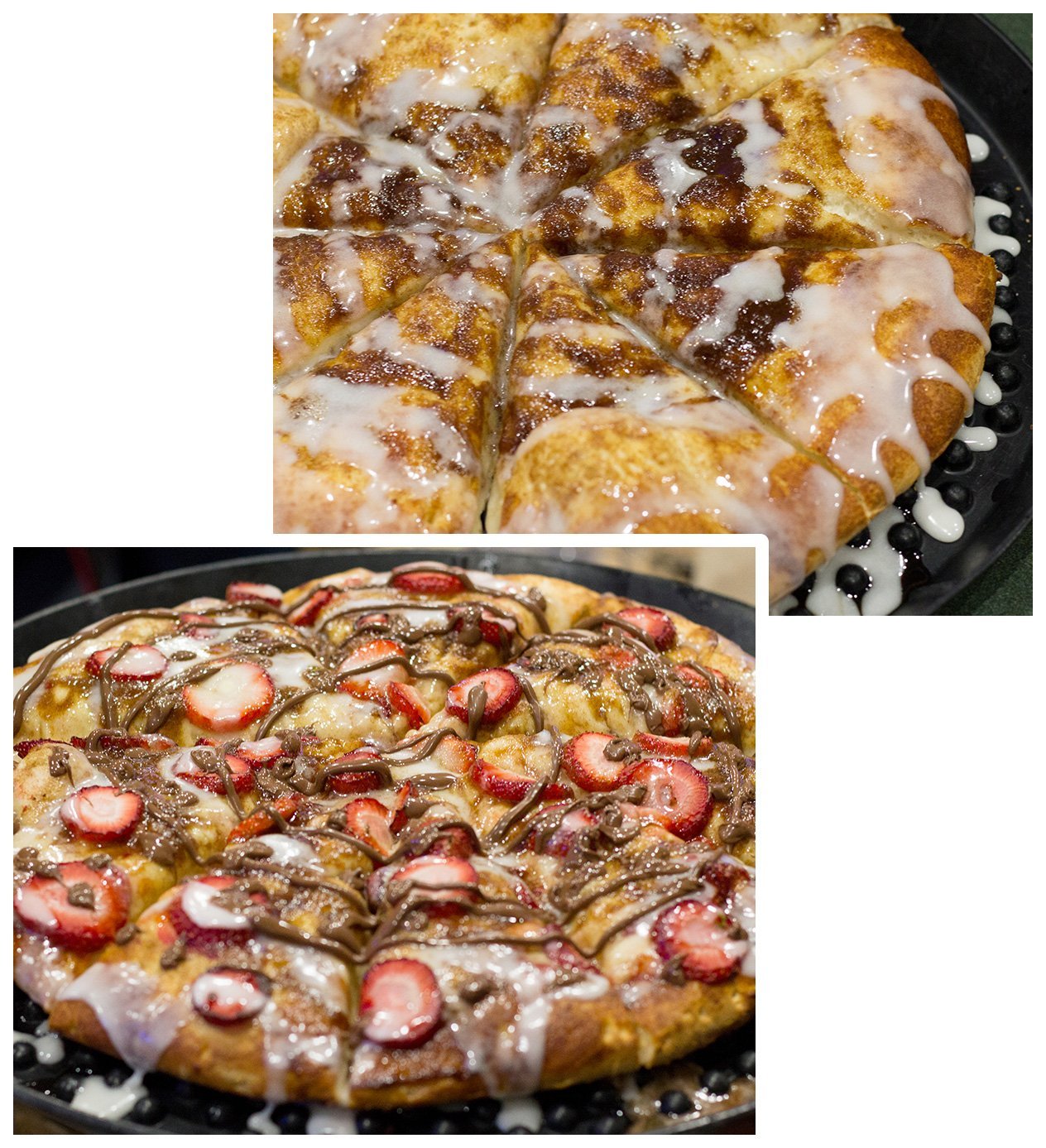 Thank you so much Woodstock’s Pizza for spoiling the Zipkick crew with all of your amazing food. Your hospitality is appreciated! 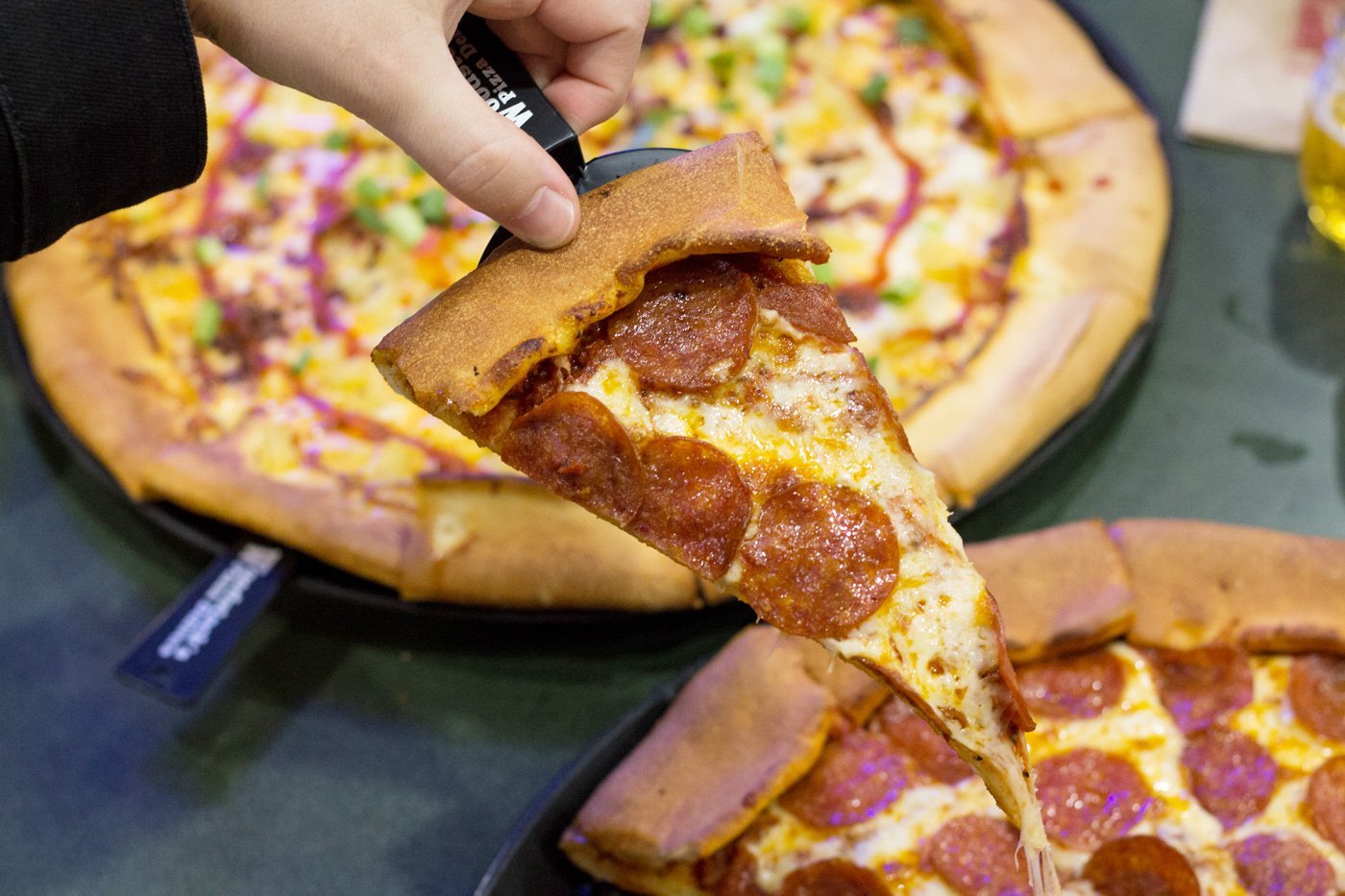 Have you been to Woodstock’s Pizza before? What pizza is your favorite? 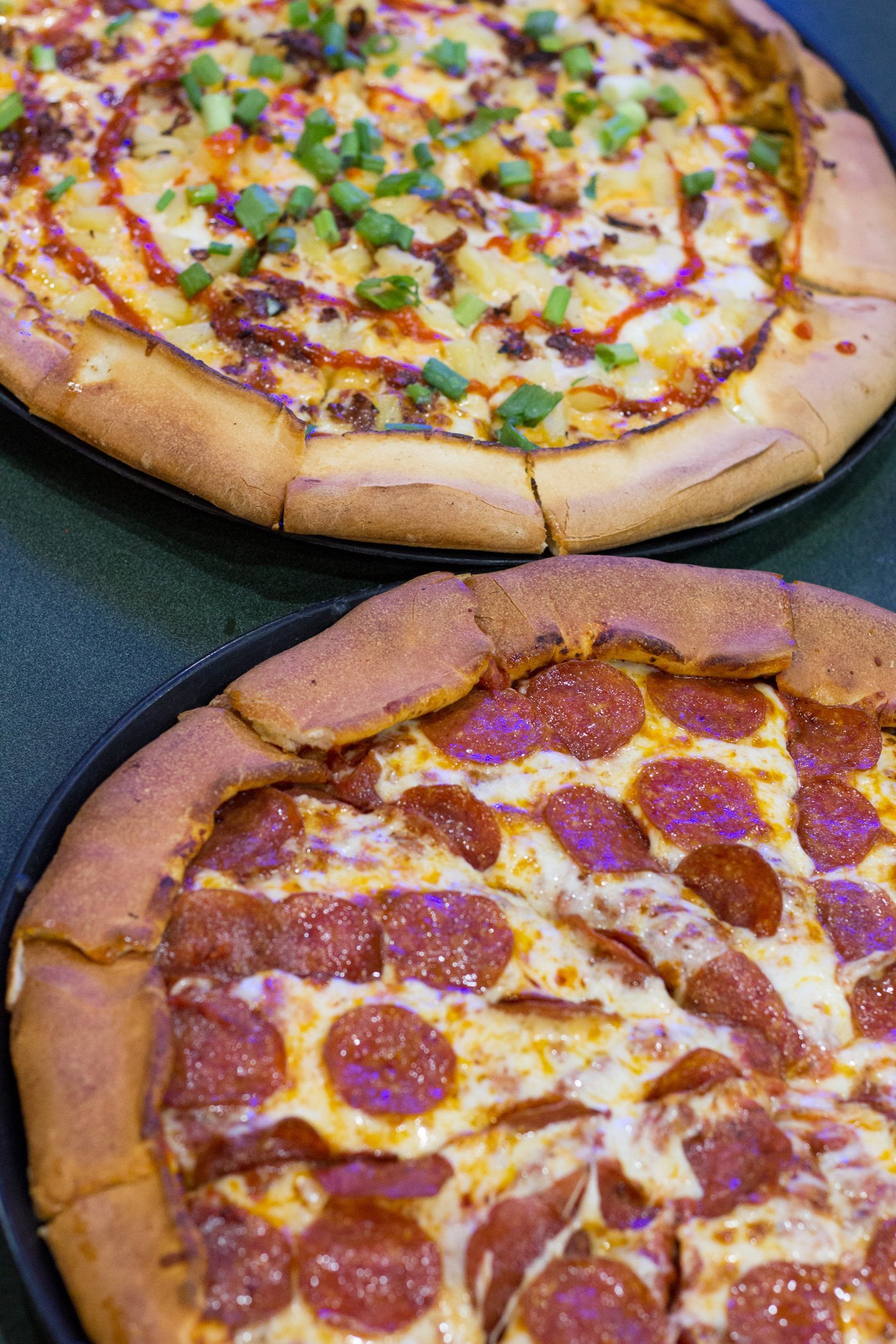 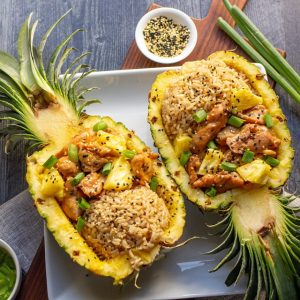 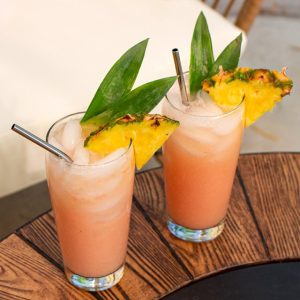 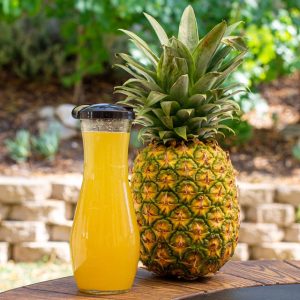 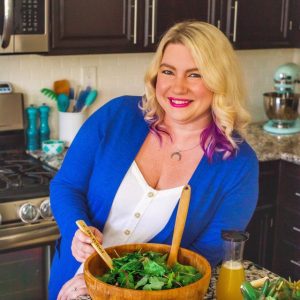